Download Octosniff latest version free and make your winning chances in the games. One of the best PS4 and Xbox IP sniffer for the gamers. Check out other players and find out who’s playing on the other hand.

Octosniff is an advanced and powerful IP sniffer tool for the gamers that lets you know about the other players and give all their information including their physical GEO location as well. Octosniff is fully compatible with Xbox One, Xbox 360 and PS4 as well. This tool have really exciting and powerful features that makes it one of the best Xbox IP sniffer. Please keep in mind this tool isn’t like other network research tools like WireShark and Cain n Abel. It’s only for the gamers to find out who’s playing on the other hand and find out their IP to know their location. It doesn’t perform any other network research like the Wireshark.

Octosniff comes with advanced and powerful packet filters to make it very easy to use and work with. Finding the games without any worries or if any update is required. It’s advanced filters let the user determine the packets automatically without any mess. You can know easily about the packets that which packet is coming from which game and which one is being fetched from the Xbox chat or from the Server IP of game.

Super User Friendly and Easy to Use GUI interface

It’s GUI interface is really easy to understand and work with that even non techy users can understand what’s happening very easily. Super friendly GUI interface lets you find all the packets you are looking for. It’s not the only easeness of this tool, even it have super powerful dynamic filter methods that makes detection and sorting very easy.

It’s one of the most powerful and advanced Xbox resolver decryption tool that works and decrypts the packets of Game server IP and Xbox chat very fast. Not only it works for Xbox resolver while PS4 decryption also let the players to find out the usernames and IP addresses.

You can also try another powerful PSN Resolver tool for resolving PSN usernames and IP addresses. 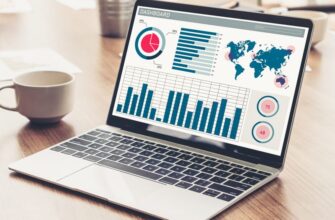 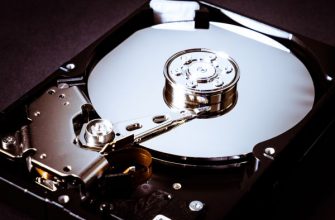 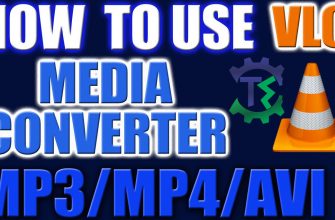 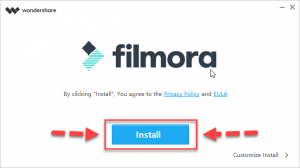 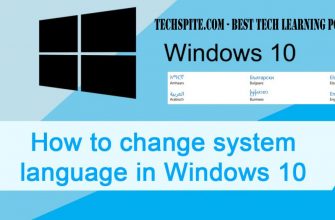 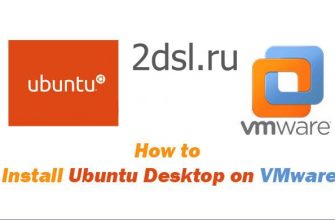 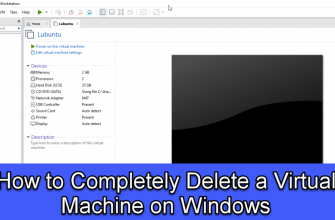 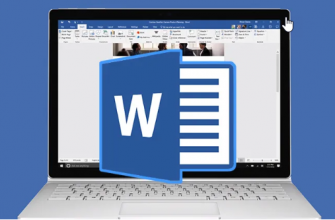